Two desperados and an old ranch gate crisscross the city. Inseparable and stupid, these two heroes turn the street into a far-west. Never unnoticed, they have the art of complicating traffic.

WANTED: When they feel like they're being followed, they stop. The door is then posed. This is a sign that everything will begin soon.

An Street show to create good humor and kill the bad moods. Autonomous technically to sneak around everywhere. 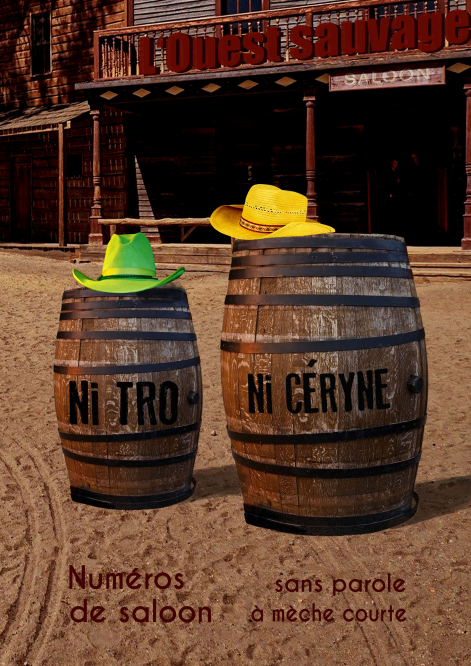 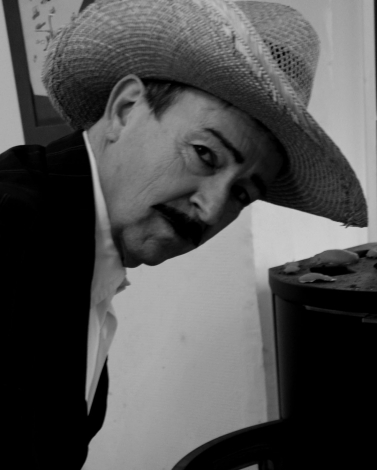 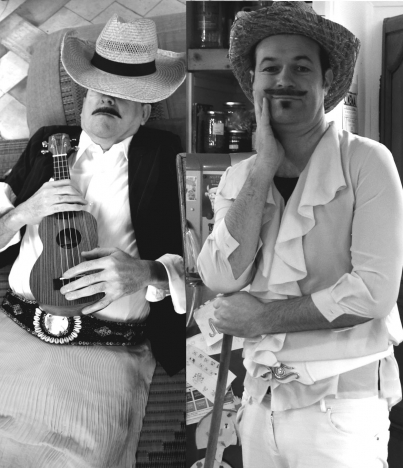 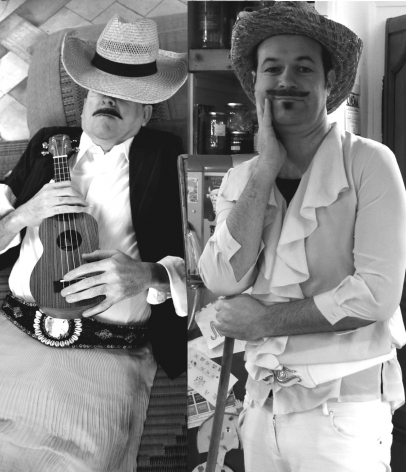 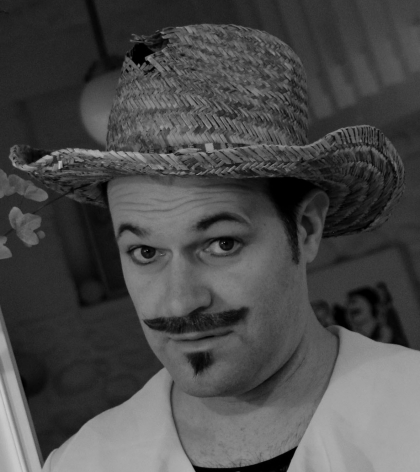